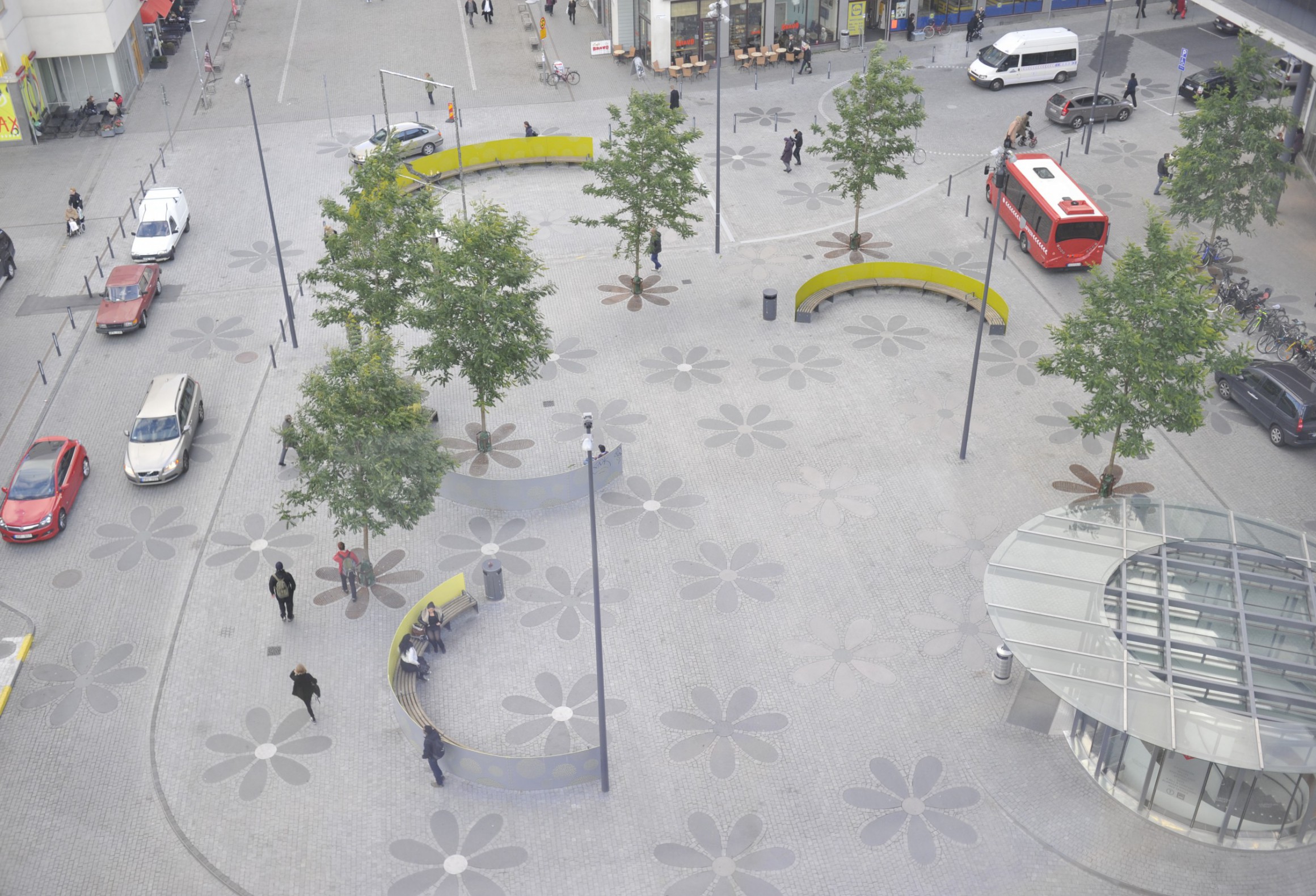 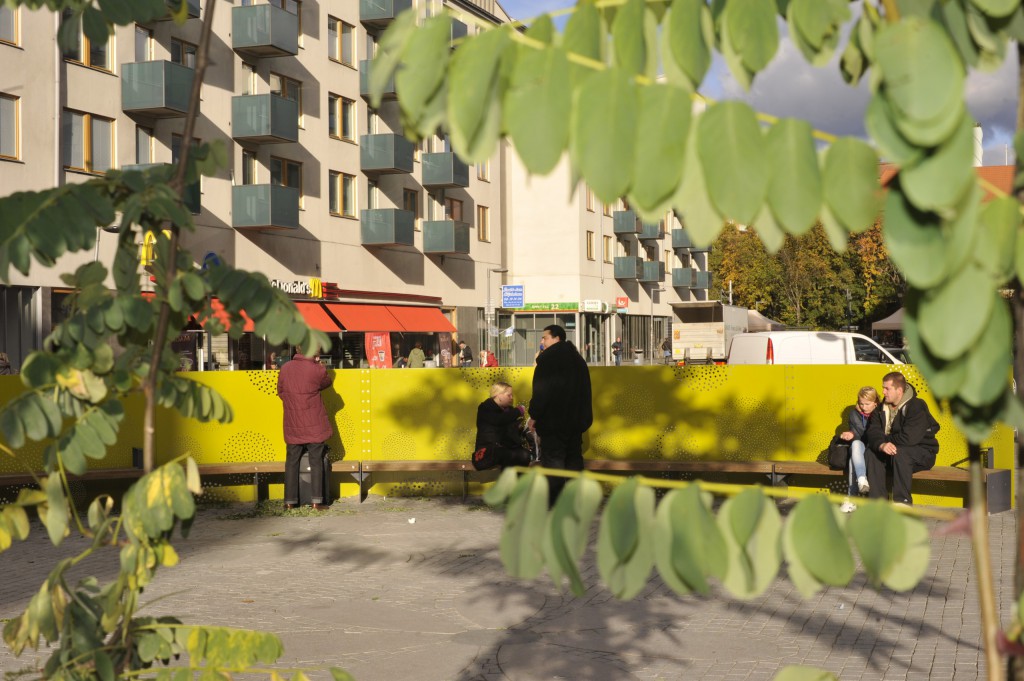 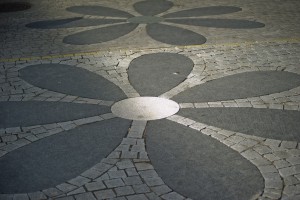 Liljeholmen has evolved from a subway station with a small commercial centre into a new district with housing, offices, a new shopping mall and a transit hub for public transport. Liljeholmstorget (the Liljeholmen quare) is central to this development of renewal. The proposal is a contemporary addition to the tradition of the Stockholm school; to let a patterned paving become a vital feature of the square. The concept is an emblematic pattern of large flowers, forming an imaginary meadow which lives on in the memory of the visitor. An important point was to create a general and open meeting place as a complement and counterpoint to the commercial spaces surrounding the square. The simplicity of the design is enriched by details specifically developed in the project; large-scale stone flowers, cast iron grids for trees, flower urns and laser-cut screens of steel. One of the challenges was how to design a space which would invite people to stay, while functioning as a busy hub of movement and transit. The answer was to create curved screens enclosing intimate rooms with benches, turned in different directions to catch the sun throughout the day 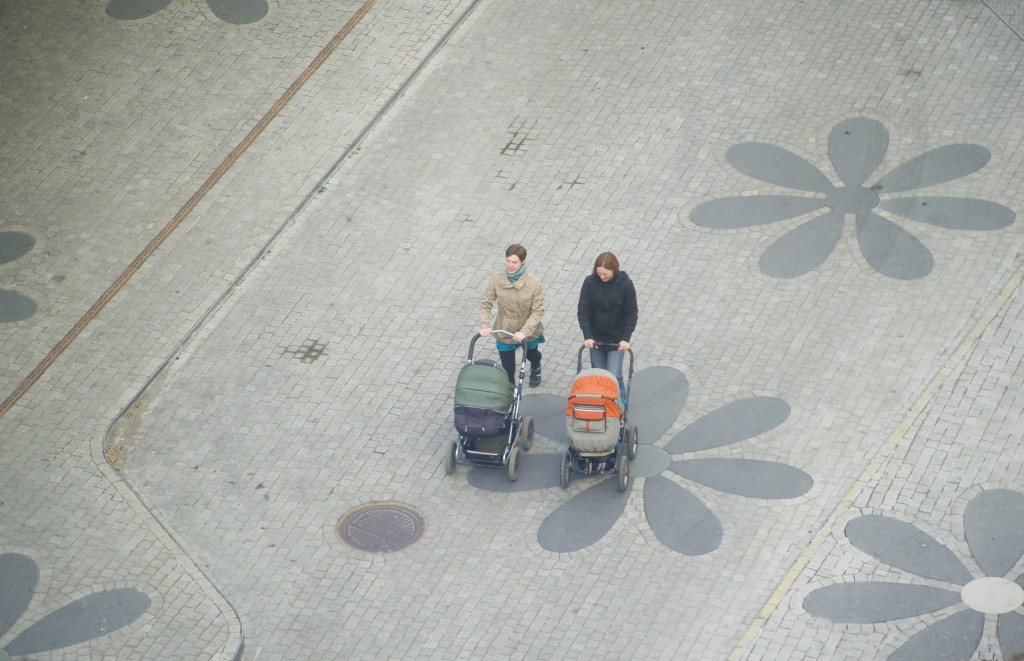 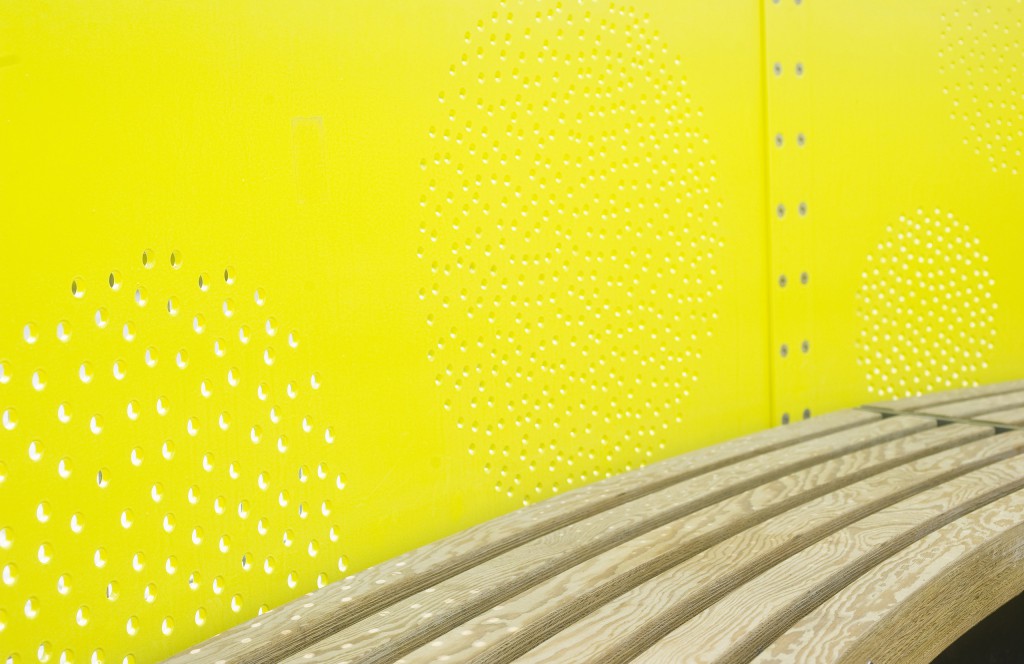 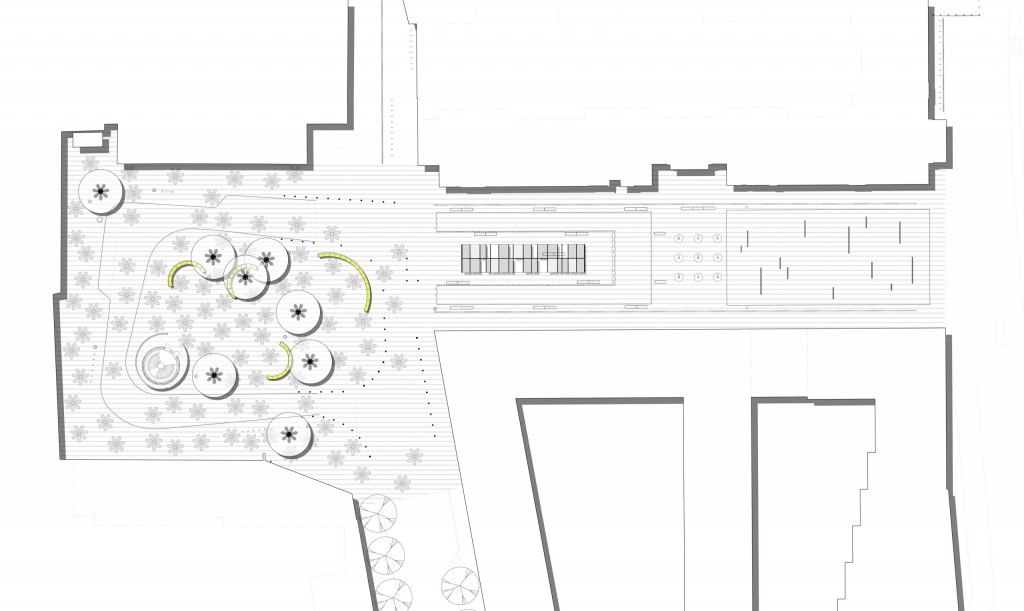 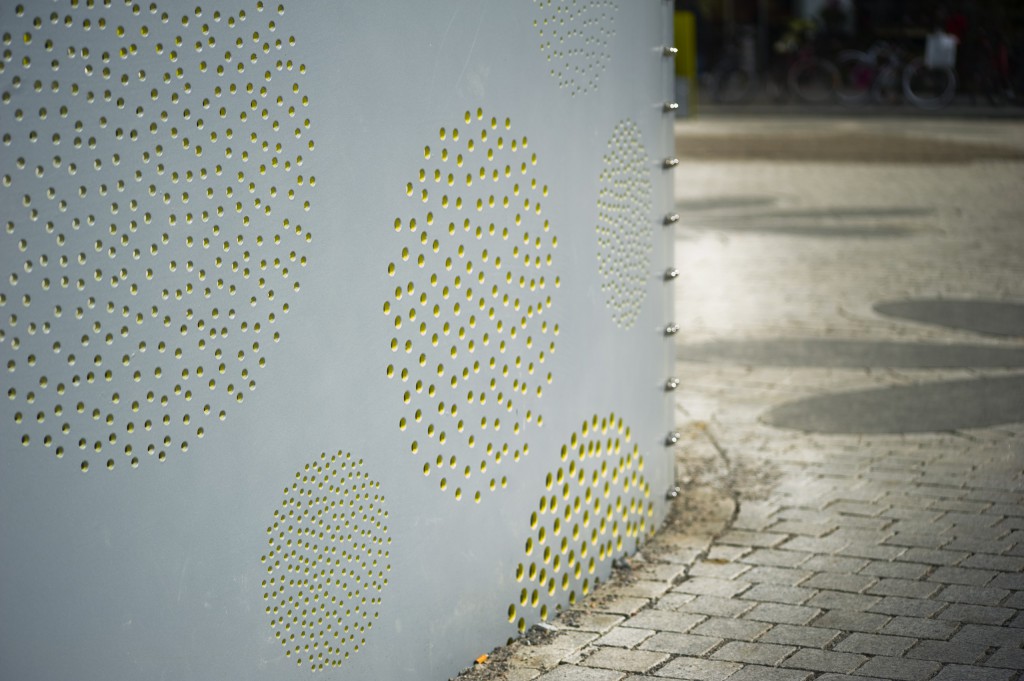 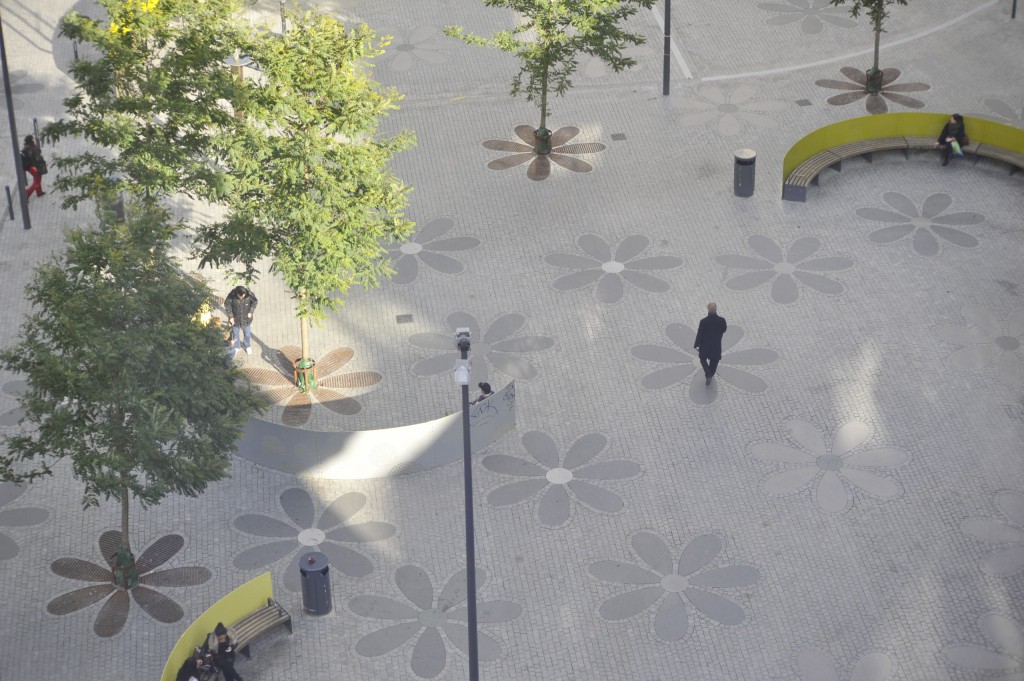 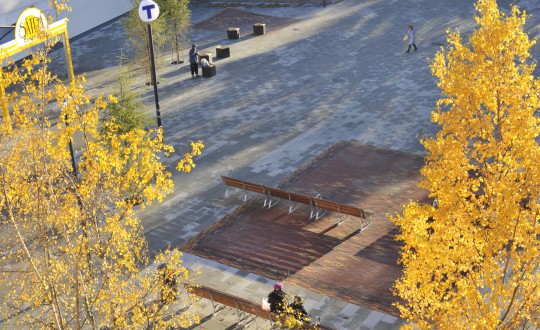 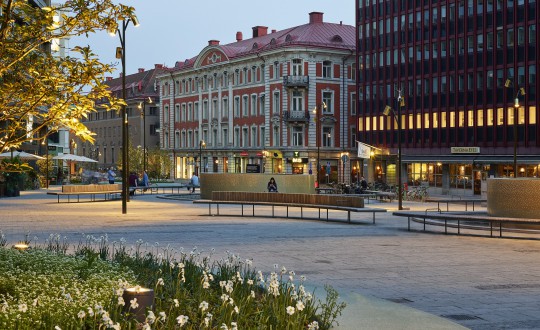 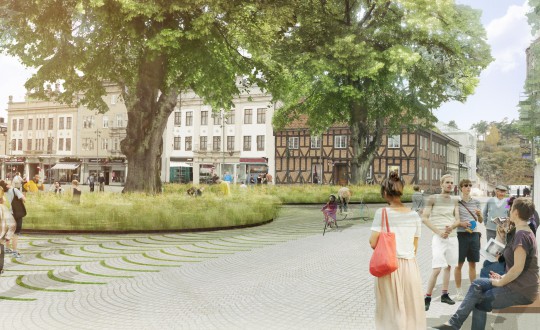